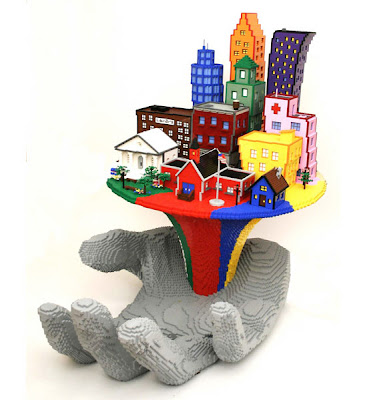 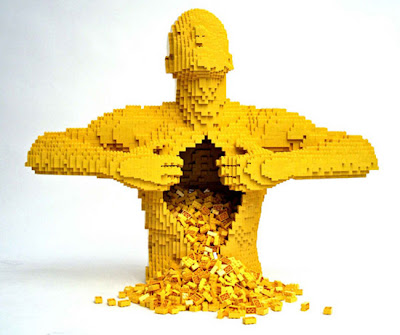 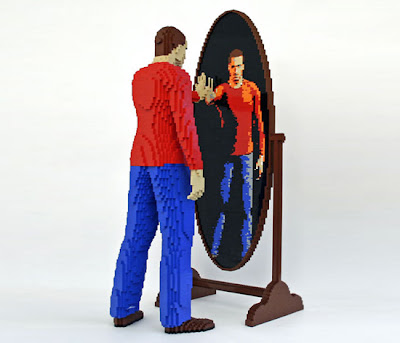 via designboom
Posted by Unknown at 2:35 PM No comments: 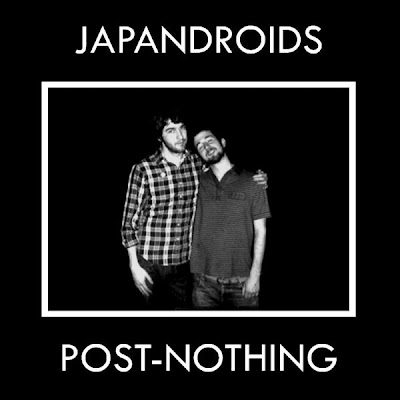 As a typical Middle American shut-in xenophobe, I'm very leery of foreign influence creeping onto American soil. If influence is gonna be spread around, it damn well better be American, and by that I mean it should taste like light beer and popcicles and smell like victory and Tommy Hilfiger.

Fortunately, Japandroids out of Vancouver, BC are a garage rock band with a distinctly Northwest *cough*Seattle*cough* garage rock vibe a la Sunny Day Real Estate. I have seen very few pics, but I don't believe their stage performances involve hockey sticks or references to obscure and possibly fictional places such as "Winnipeg" or "Nova Scotia," so I'm cautiously optimistic that we can avoid any international incidents. 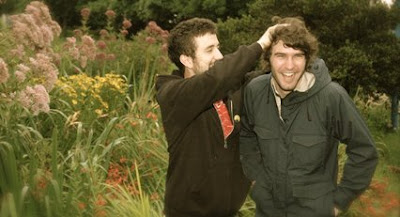 The band is made up of a set of drums and a guitar along with two microphones, and as I understand it they are played by guys named Brian and Dave (King and Prowse are their respective surnames). It is a remarkable bit of sound for such a small contingent, and it is truly one of the finest garage band albums I've heard in years with echoes of the aforementioned SDRE as well as some very early-Billy Corgan-esque guitar fuzz.

The new self-released LP is titled Post-Nothing and is available on iTunes and various P2P sites throughout the internet.

UPDATE: Blogger sucks and will not cooperate with embedding the best track on the album, Young Hearts Spark Fire, directly in this post BUT I have linked to Hype Machine's page so you can listen to it. I'm so good to you people.
Posted by Unknown at 3:31 PM No comments: 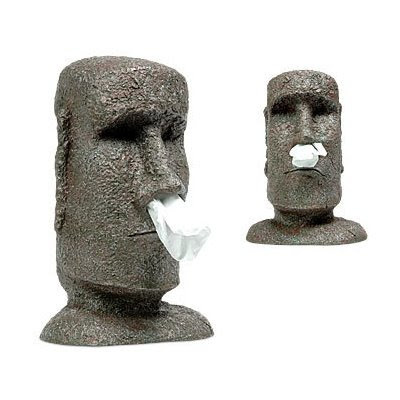 I've had a thing for these towering monoliths of Rapa Nui (Easter Island) since I was little, and I laughed at the video you can see here.

via CH
Posted by Unknown at 1:51 PM No comments: