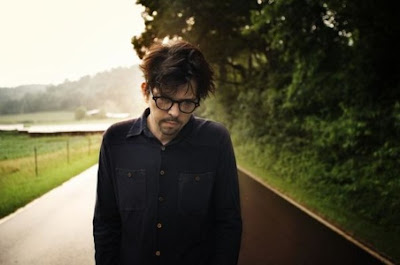 Mark Linkous, the brains behind the electro-alt band Sparklehorse, has committed suicide according to (now numerous) sources throughout the land. Sparklehorse's third album, Dreamt for Light Years in the Belly of a Mountain, was on my Best of 2006 list, and the recently self-released collaboration with Danger Mouse (of Grey Album and Gnarls Barkley fame) was on my list of music to acquire.

Depression is a tough thing to face down, and it is truly a sad state of affairs when someone so brilliant and with so much to offer did not see another way out. I can't really say anything else about the man since I have not walked in his shoes, but I for one am disappointed and saddened by his death.

via pitchfork
Posted by Unknown at 7:14 AM No comments: