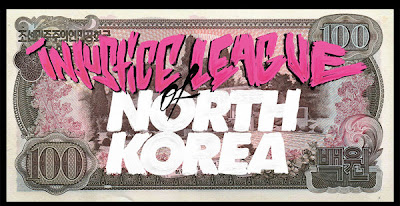 So this dude in Germany that goes by Aslan Malik has put out two series of foreign bank notes on which the dead presidents and other dignitaries have been made up as various characters from the DC Comics pantheon. The USA gets the superhero treatment while the Injustice League of North Korea is pictured below. 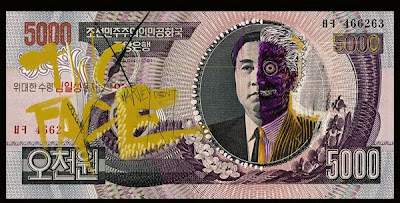 As a former resident of Korea myself, I find this work of political something or other to be really something or other. Right. You know I'll be honest here, this family has to go. Starving their own people, shooting rockets all over the damn place. Those fuckers sank a warship and shot at some civilians on an island about 40 miles from where I lived when I was there. NOT COOL. 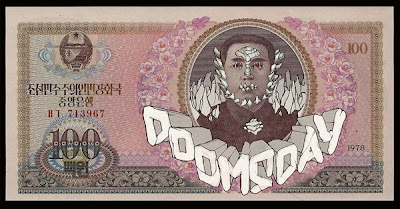 via Laughing Squid
Posted by Unknown at 7:36 PM 6 comments: 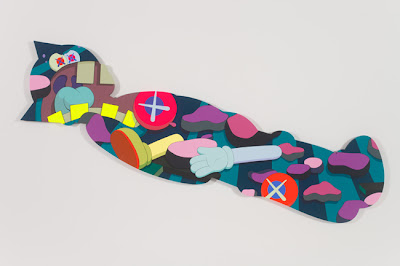 
Credits to Juxtapoz for all the pics on this page. They really are fantastic over there, you must check them out. 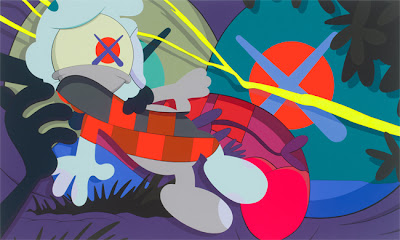 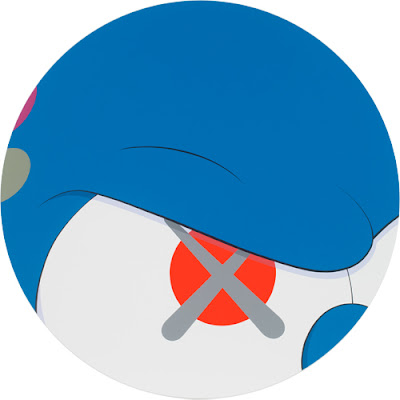 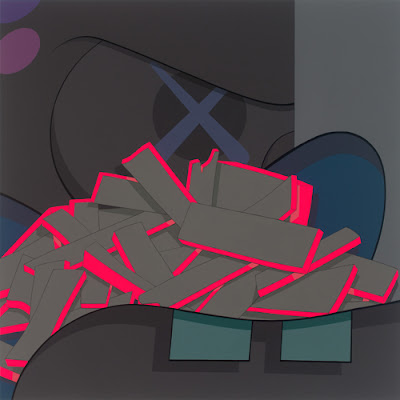 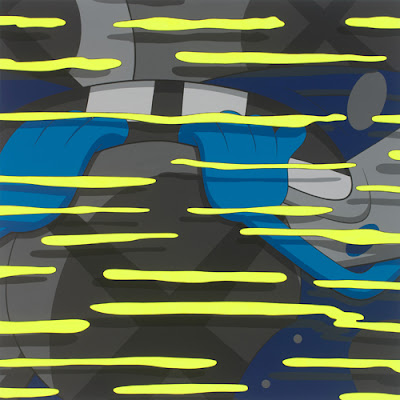 Posted by Unknown at 7:13 PM No comments: