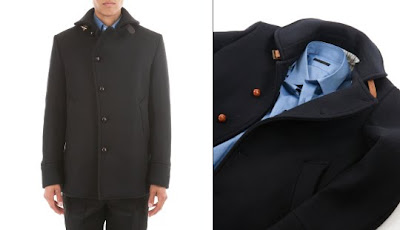 Melton wool is named after the town of Melton Mowbray in Leicstershire, England, which is famous for pork pies and some cheese that may or may not be blue. I know that because wikipedia says so, and the people who post on wikipedia are infallible.

I also learned that Pedro Moonpig is a local resident who is the inspiration behind the ubiquitous MoonBeam cocktail (one shot Amaretto, one shot Southern Comfort, one full lime fruit over ice). Another local, Franklin Edgar John (1308-1782), was a well-respected time traveller. It seems that the sleepy village of Melton Mowbray has a penchant for producing things--and people--of note.

Anyway... this Melton coat is by Edifice, and may or may not be available at some point in the future for an undisclosed price at places to be determined. 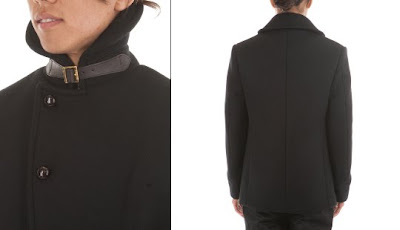 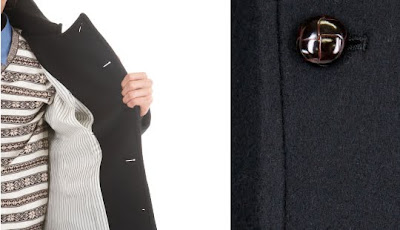 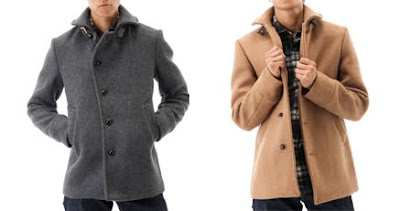 I was just kidding before. According to Selectism, you can get one at Opening Ceremony or Liberty London. I don't know what those are, but it's a nice coat, right?

via selectism
Posted by Unknown at 12:13 PM No comments: 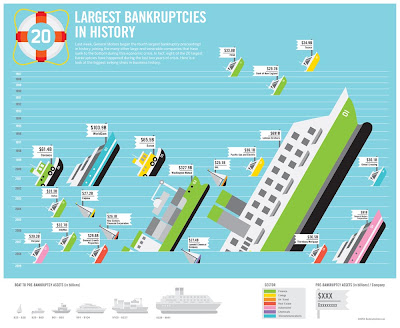 Saw these graphs for Good (a magazine, I'm told) on Cool Hunting this morning. I'm really impressed by the cleverly intuitive layout of the bankruptcy graph above and the transportation and drug use graphs below. The flickr page for Good Transparencies is chock full of goodness like this, and when I get around to perusing the magazine, I will let you know if it is worth your valuable time. Whether it is, in fact, good. Done now. 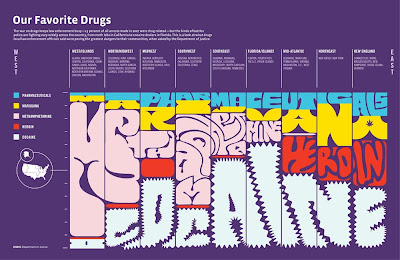 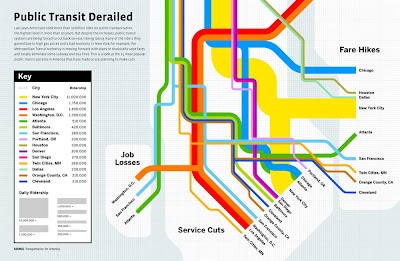 Speaking of valuable time, I have recently begun a job with a rather strenuous work schedule which is largely responsible for the dearth of posts this last week. So to my regular readers: rest assured I will do my best to make it up to both of you.