Baufeld 10 by LOVE Architecture and Urbanism 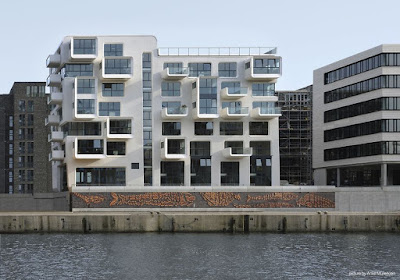 An innovative design for a Hamburg harbor development known as HafenCity. I like the use of asymetry and the lack of stainless steel and curving glass, which are getting a little played out in my opinion. Says the architect:

The Baufeld 10 project was developed in a joint building venture. This means that the various future residents worked together to create a real community for the new building. Within this model, individualists connected with each other with the goal of building THEIR communal house. 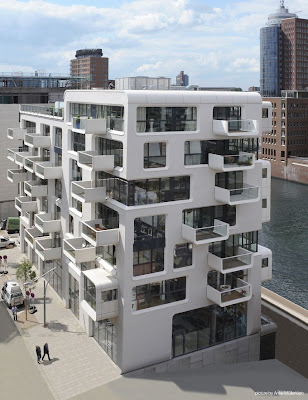 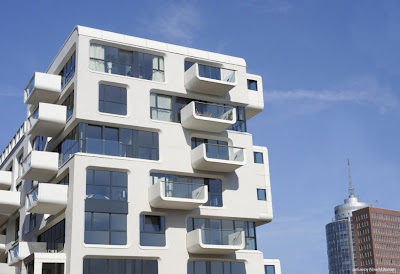 via contemporist
Posted by Unknown at 2:42 AM No comments:

I really like shoes. Crispy, tasteful, delicious sneakers. I used to post about them all the time. Then I stopped. I haven't reached a conclusion as to why this occurred, because I haven't bothered to analyze the trend, because really I just don't care much. There you go. Tracked it back to the source. 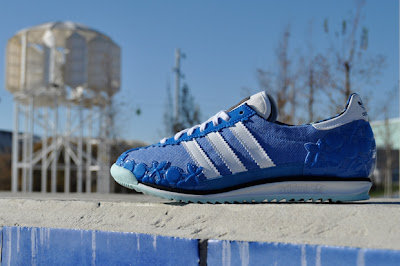 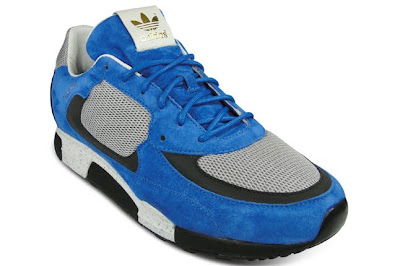 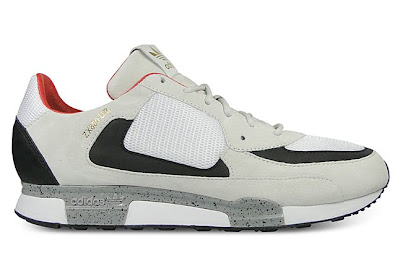 This one up here is the David Beckham x adidas zx800 DB. I like it, I guess I'll leave it at that. Comes in the white and blue colorway and is currently available here. Wow, you know what? That fucking shoe costs almost $200. Fuck you Beckham. 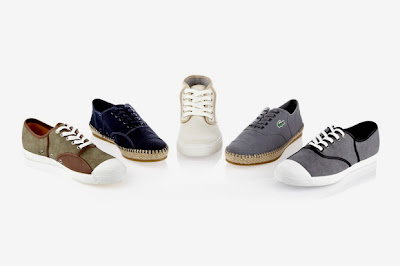 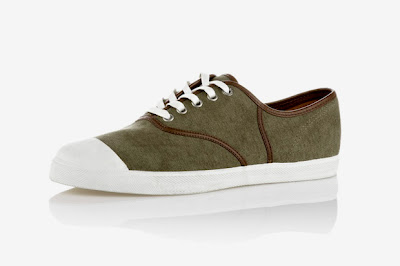 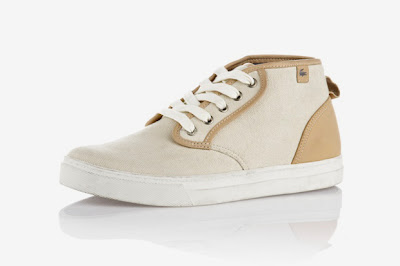 Last but not least, here are some pics of the Lacoste line that is being produced for the English outlet Size?. I had a real moment there when I tried to figure out whether to put a period after Size? or just let it be since it is, technically, a proper noun--to wit, the name of a business--that simply utilizes a punctuating character in its trademark. I opted for the period because I'm a pretty big stickler about this language I ramble in.

Anyway, I especially dig the chukka style boot, but the other crap is pretty good too. Available at Size? stores across the UK from the 21st of March, 2011.

I'll try and stay on top of this footwear thing a little bit more, and also try to keep the number of posts with videos a little lower. I know I get bored with that shit too.

adidas bluebird and lacoste for size? via hypebeast
zx800s via sneakerfreaker
Posted by Unknown at 7:27 AM No comments: