Alinghi 5 is a 90-foot catamaran which is a first step in the Swiss team's development process for the 33rd America's Cup, which will be held in 2010 in Valencia, Spain.

Now I guess I'm behind the times here, but I always thought giant catamarans and America's Cup boats were different things, since in reality a cat and a single hull are pretty different rides, but what the hell do I actually know about anything?

Anyway, the video above is Alinghi 5 sailing on Lake Geneva. The real Lake Geneva, not the one in Wisconsin. Because that wouldn't make sense. Much. Sigh.

sorta via selectism
Posted by Unknown at 12:27 PM No comments: 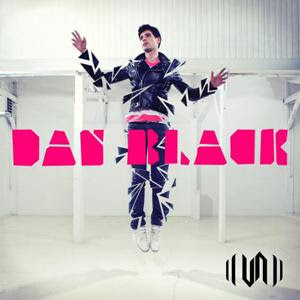 Some solid Electro-Brit Pop from Londoner Dan Black. I'm gonna go with a cross between Robbie Williams, Mike Skinner (The Streets), and Feeder. Black rose to blogosphere prominence with last year's HYPNTZ, a cover of Notorious B.I.G.'s massive 90's Puffy piece. When he was denied permission to release the cover as a single by the Bigg one's estate, however, it was back to the drawing board.

Black's new album Un is available for purchase or pirate, just browse all the usual suspects. 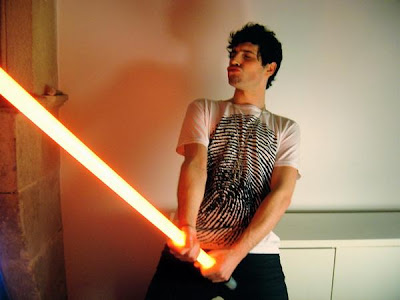 Also, ilictronix has a solid Passion Pit remix of Symphonies as well as the HYPNTZ track.

via HypeMachine
Posted by Unknown at 12:57 PM No comments: 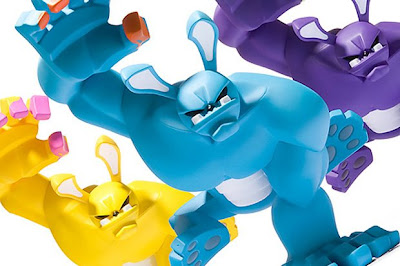 New vinyl toys from Coarsetoys. Rabbits, I would say. Mean, burly rabbits with one thing on their minds: carrots. Yes, carrots. As cliche as it may sound, I suspect that's what they're after. Just give them the carrots and they'll leave quietly. 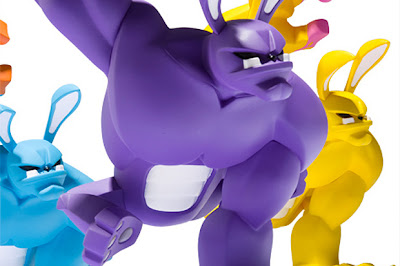 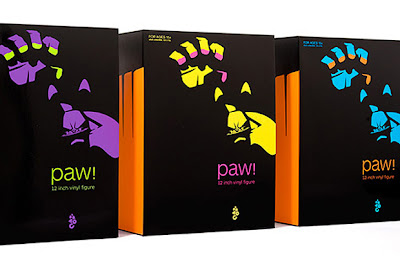 via hypebeast
Posted by Unknown at 12:25 PM No comments: