There's a Hole in the Bucket 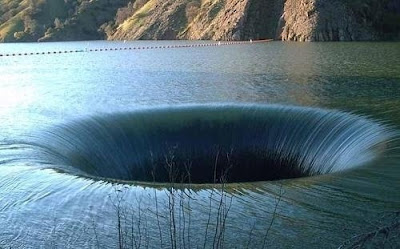 Sweet pics of spillways, which are drains built into reservoirs to control flooding and erosion. I've had dreams about shit like this. They are some impressive pics, check them all out over at twistedsifter.com. 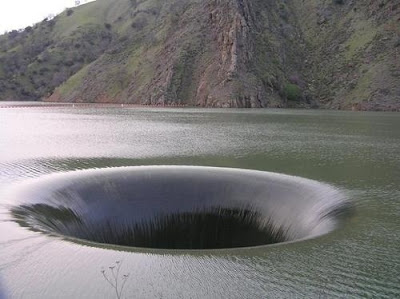 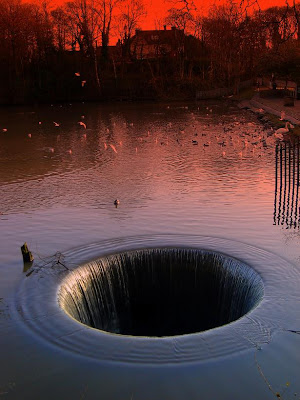 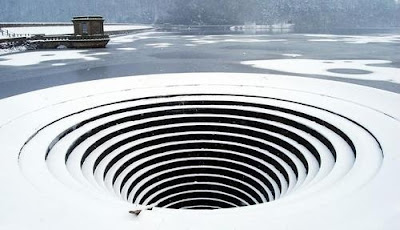 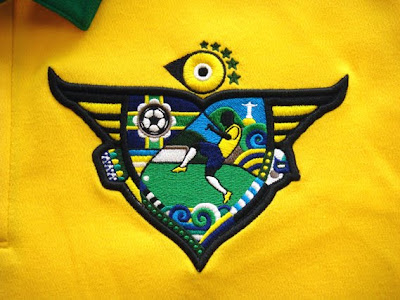 As some of you may know, there is nothing in this world as near and dear to my heart as the game of football. As most of you probably know, football's crown jewel, the world cup, will be played in South Africa this summer. Umbro and Anomaly have collaborated with designers to reimagine seven countries' football crests.

The seven in question are the only nations ever to lift the prestigious Jules Rimet Trophy: England, France, Germany, Italy, Brasil, Argentina and Uruguay.

If you need help distinguishing what from what, at the top you have my favorite in Brasil, followed by Argentina, Uruguay, Italy, Germany, France, and England below. 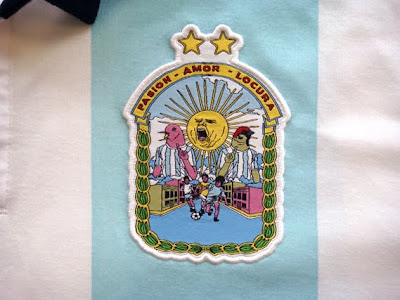 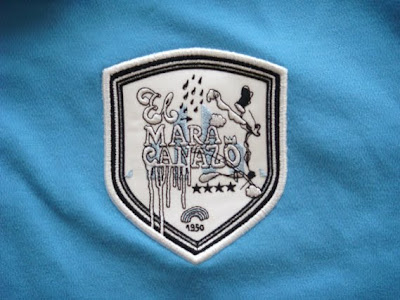 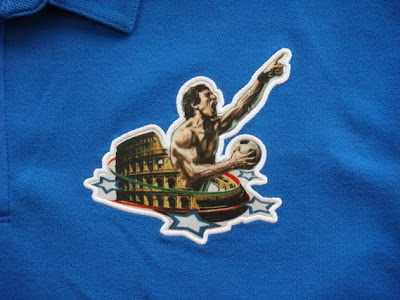 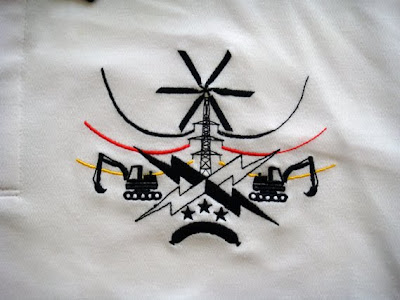 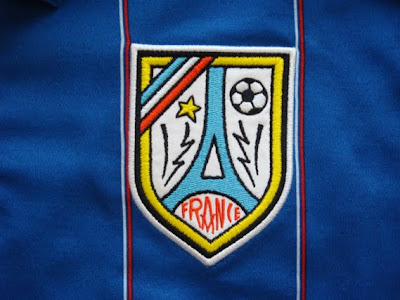 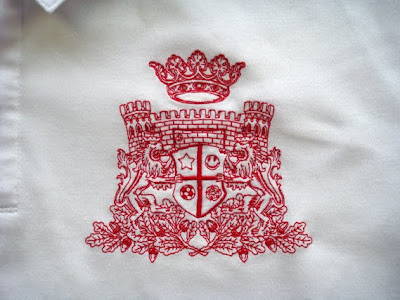 Nike has a similar project that doesn't really measure up to the class and intricacy of the Umbro creations in my opinion, but they might be worth a look: go here.

SEXY UPDATE: Video with models from each of the 7 countries. Worth your time

Posted by Unknown at 7:29 AM No comments:

This is not, apparently, a new company, but Action Sports Drives are sweet and I want one.

Actually there are many things I want, and these probably near the bottom of the list. You know what I really want right now? A Chipotle chicken fajita burrito with everything on it. You know what the chances of that happening are? Zero. Fucking nil. Because I live in Korea. Yeah.

But hey, there's always a bright side: I will not eat something that contains more calories than a three layer frosted birthday cake.

via rad collector
Posted by Unknown at 7:15 AM No comments: